Nmap is a free port scanner created by Fyodor and distributed by Insecure.org.

To scan ports on a remote computer, Nmap uses a variety of scanning techniques that rely on protocols such as TCP, IP, UDP, or ICMP.
Similarly, it relies on the responses it gets to particular queries to get an imprint of the IP stack, often specific to the system that uses it. 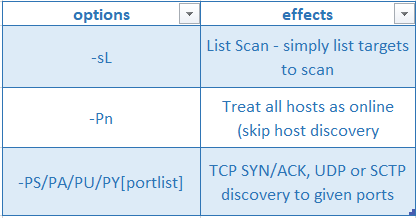 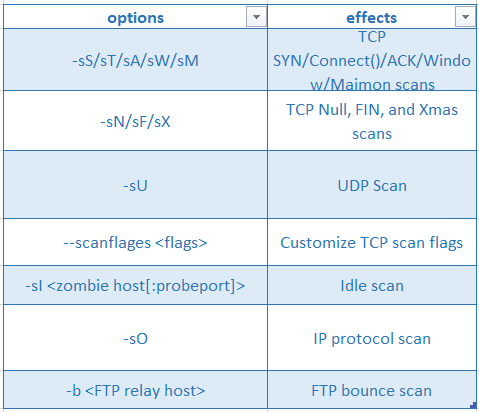 First, we have the default scan which is the SYN scan (-sS).

The advantage of this scan is that it does not terminate the connections, which makes it discreet.

He sends a SYN packet, and waits for an answer, as if he wanted to open a connection.

Here, it is the same principle as the SYN scan, but Nmap establishes a connection with the remote machine to determine if the port is open, so it is a scan that is more noisy.

With this type of scan, files logs are quickly filled and old machines may not support as many connections.

UDP scanning is enabled with the -sU option. It can be combined with a TCP scan, like the SYN scan (-sS), to check both protocols during the same execution of Nmap.

Even though the most popular Internet services are based on TCP, UDP services are also widely used. DNS, SNMP or DHCP (ports 53, 161/162 and 67/68) are the three most common examples.

Do not neglect this type of scan.

For the next two scans, I used the definition given on the official website of nmap (https://nmap.org) because I can not explain them as well

This scan is different than the others discussed so far in that it never determines open (or even open|filtered) ports.

It is used to map out firewall rulesets, determining whether they are stateful or not and which ports are filtered.

ACK scan is enabled by specifying the -sA option. Its probe packet has only the ACK flag set (unless you use --scanflags).
When scanning unfiltered systems, open and closed ports will both return a RST packet. Nmap then labels them as unfiltered, meaning that they are reachable by the ACK packet, but whether they are open or closed is undetermined. Ports that don't respond, or send certain ICMP error messages back, are labeled filtered.

Fundamentally, an idle scan consists of three steps that are repeated for each port: 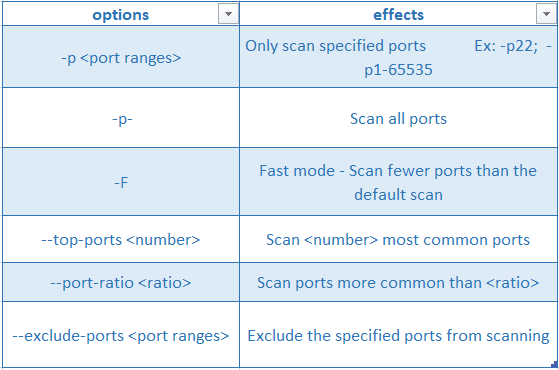 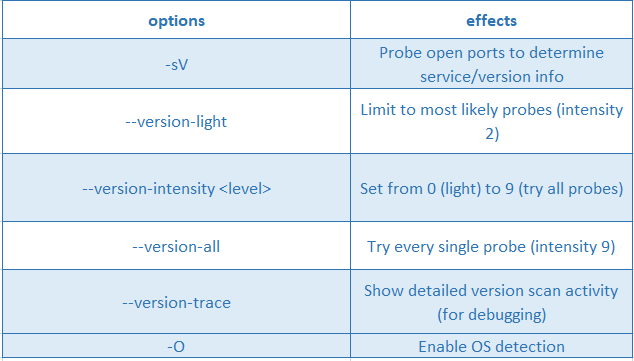 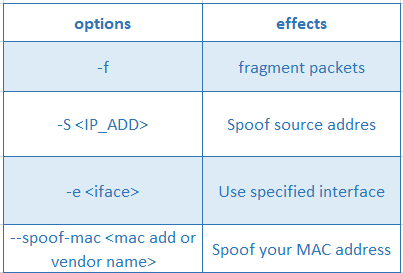 This table was created by me. You can use it if you quote this article ;) ! (.xlsx file)
Download

End of this article

Through this article, I presented the different nmap options with tables. Of course, I did not present everything, only essential things.
If you want more details, nmap's documentation is very well done. 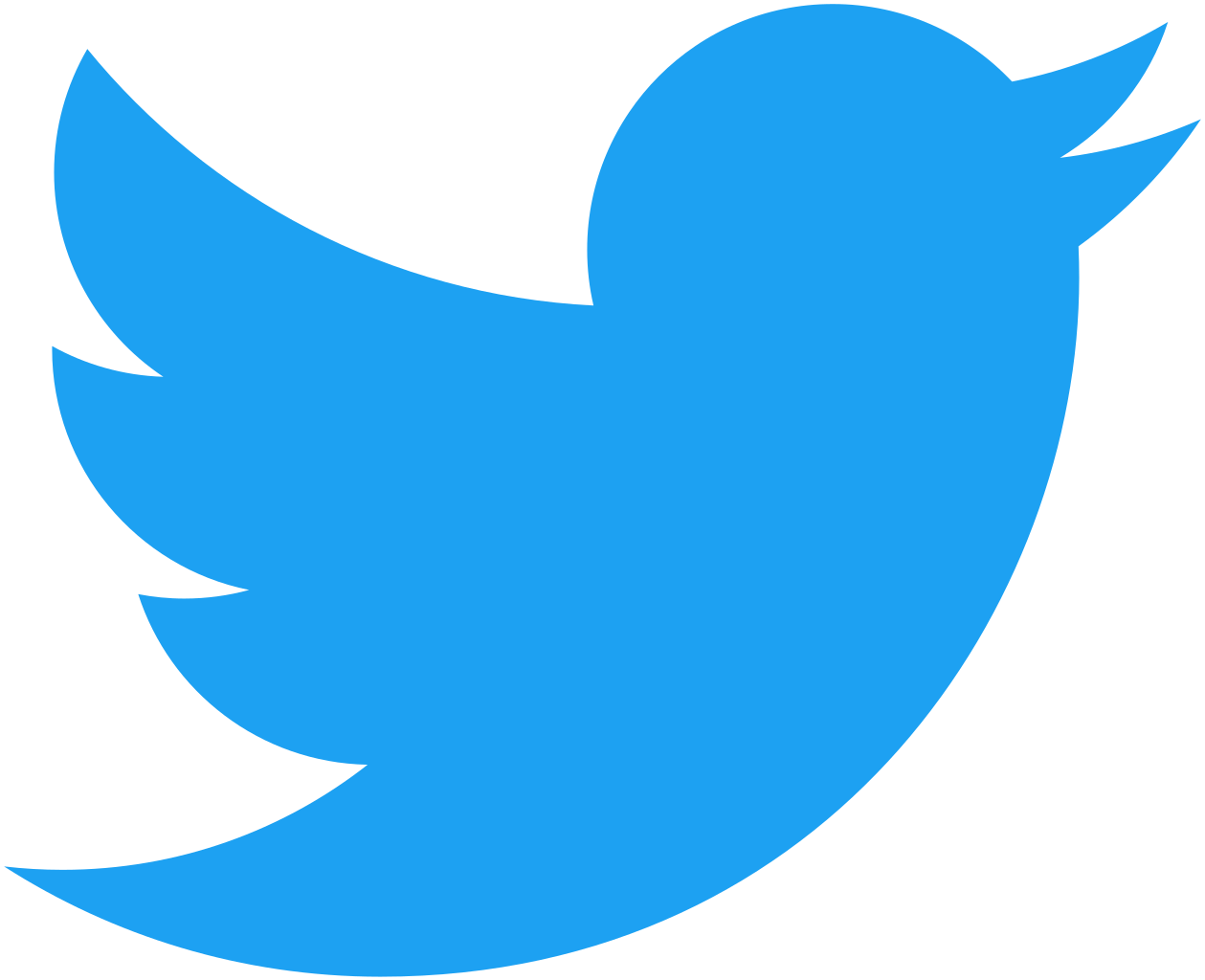 (@SecurityGuill)
If you like my work, feel free to support me with

Buy me a coffee